Welcome to the Kotlin Tutorials for Beginners for Android. Kotlin has been announced as Official Android Language at Google I/O 2017. Does it mean Java will die? No, Java won’t die but Kotlin is more powerful than Java for making Android Apps. So let’s begin the series of Kotlin Programming right from the next video. And install Java JDK for windows and Macosx and also install Intellij idea created by JetBrains. 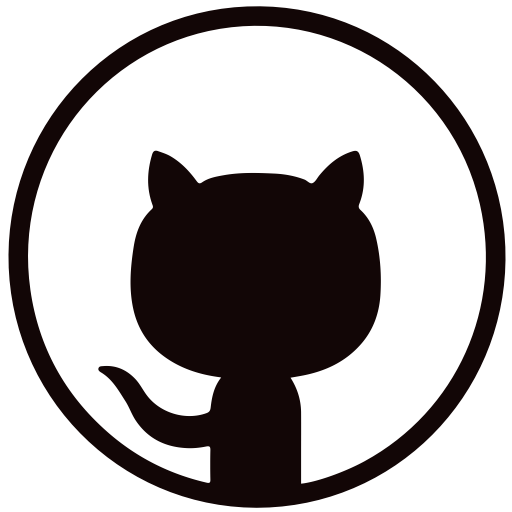 Get the code for this tutorial

Complete Source Code for the Course

Team Smartherd has a decade of experience in online teaching. Our instructors are tech geeks and holds significant experience in their respective domains.