data  Polymorphism is a process of representing one in many forms. In this article, we will see everything about polymorphism in Java.

Overloading portrays the concept of compile time polymorphism. Two types of overloading are available in Java:

Overloading is only possible within a single class.

There are two ways to overload the methods of Java:

Note: In Java, Method Overloading is not possible by changing the return type of the method.

Example of overloading method by changing the number of arguments:

Method overloading is not possible by changing return types:

This is because ambiguity may occur within the datatypes. 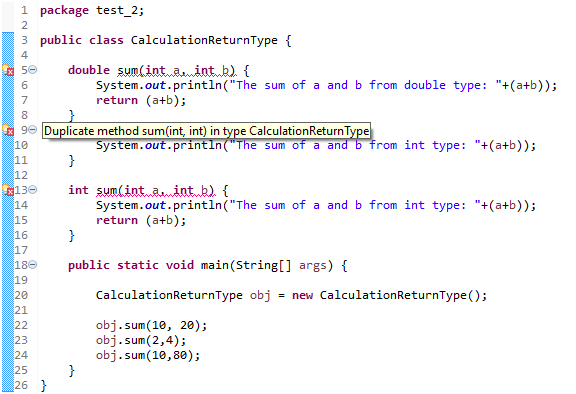 All the above three methods have a different return type. But when those methods are called inside the main() method, we can clearly see that only the method having the largest datatype as return type has been executed for all the three times.

This is basically due to implicit type casting available in Java!

In the above diagram, we can see

How does Overloading work?

Before going to overriding, let us first understand what is upcasting.

When a reference variable of parent class refers to the object of the child class, it is known as upcasting.

Here is an example to show the need for method overriding:

It gives output as:

Now let’s say we want to provide a specific implementation to run() method in the subclass so that it behaves in a different way. We can do this by method overriding.

For that, we will define the new implementation of run() inside the subclass Bike.

Note: An overridden method is called using the concept of upcasting. The reference variable of a superclass is used to call the method within the subclass.

The reference variable of superclass Vehicle calls the method run() within the subclass Bike.

Why do we need upcasting if we can directly call it with the subclass object?

If you call any subclass method that is not available in the superclass, you will get a compile-time error as follows:

Here is another example of method overriding!

In my next article, I will discuss abstract classes and interfaces. 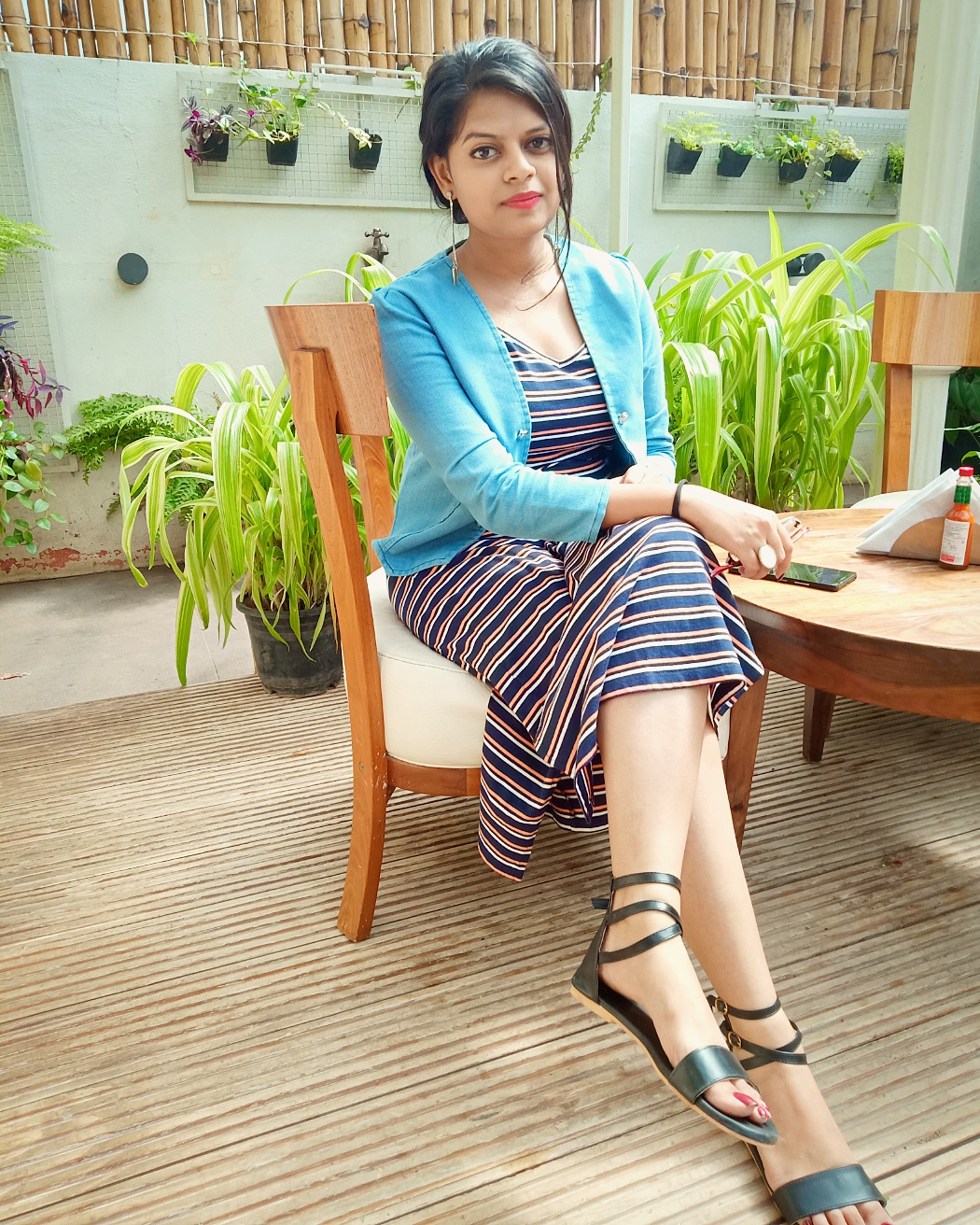